Bob has been a resident of Ridgewood for over 30 years. He earned an MBA from Baruch College in marketing, and currently is managing partner of RF Franchise Systems, LLC, a business consulting group. Bob and his wife, Janis, raised their two sons in Ridgewood, both of whom graduated from RHS. Their two grandchildren now attend Ridge School.

I support consolidation for many reasons, but most of all because the excessive amount of money spent on off-cycle elections could be far better utilized within both our Village and our schools. While the BOE and Village budgets are tight and the cost of living continues to increase in NJ (especially Ridgewood and Bergen County), the best way to save money is to stop unnecessarily spending it. By consolidating Ridgewood’s elections into the November cycle, our community would save approximately $140K every two years — money that could be put to good use. 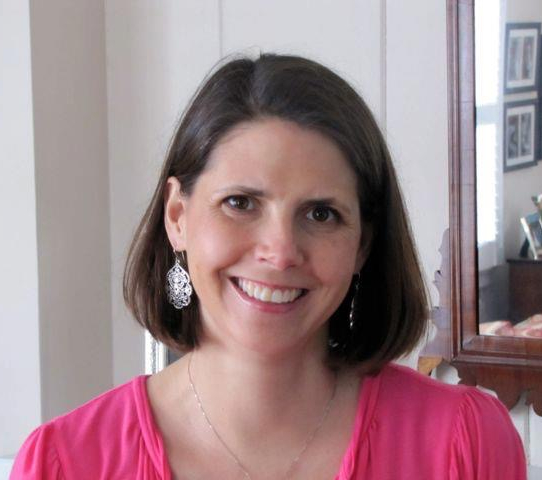 Stacey moved to Ridgewood with her husband and two daughters 11 years ago. Her husband grew up in Bergen County. They chose Ridgewood as the town in which to raise their family because of the community feel and the proximity to the city.

Stacey graduated from the University of Richmond with a bachelor’s degree in Psychology and Elementary Education. She also holds a master’s degree in Speech Language Pathology and Audiology from George Washington University in addition to an Educational Specialist degree in Reading Education from The University of Virginia. Professionally, Stacey worked as a speech pathologist in acute care and rehabilitation hospitals before going back to the setting she loves the most — schools. Most recently, she has worked as a speech pathologist and reading specialist privately with families and in both public and private schools.

I believe strongly that a community is well served when the greatest number of people elect representatives to government. The number of elections that currently take place within a calendar year in Ridgewood is too high, resulting in voter fatigue and apathy. My hope is that elections in Ridgewood are consolidated and that voter participation increases significantly. 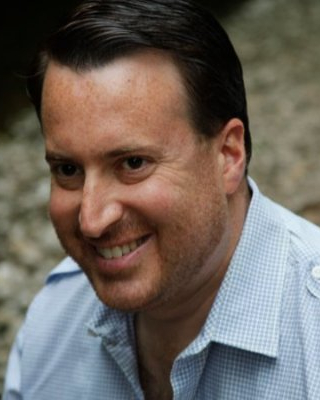 Matt and his family have lived in Ridgewood since 2006. Their twins were born in Valley Hospital and attend Ridge School. Matt was born and raised in Monmouth County. He earned a BS in Operations Research & Industrial Engineering from Cornell University and an MBA in Marketing and Management from New York University. He has worked for Deutsche Bank, American Express, Amazon, and Toys “R” Us, and is currently Vice President of Digital CX Strategy at Epsilon. Matt is a member of the Executive Committee and Board of Trustees of Temple Israel and Jewish Community Center in Ridgewood, having formerly served as Endowments Chair and Membership Co-Chair.

I strongly believe that spreading elections throughout the year reduces voter participation and community representation while requiring unnecessary expenses paid for by tax revenue. I respect the varied points of view around our community, but I believe that local government works best when the broadest cross-section of our community elects smart representatives who reflect our points of view, negating the need for separate votes. 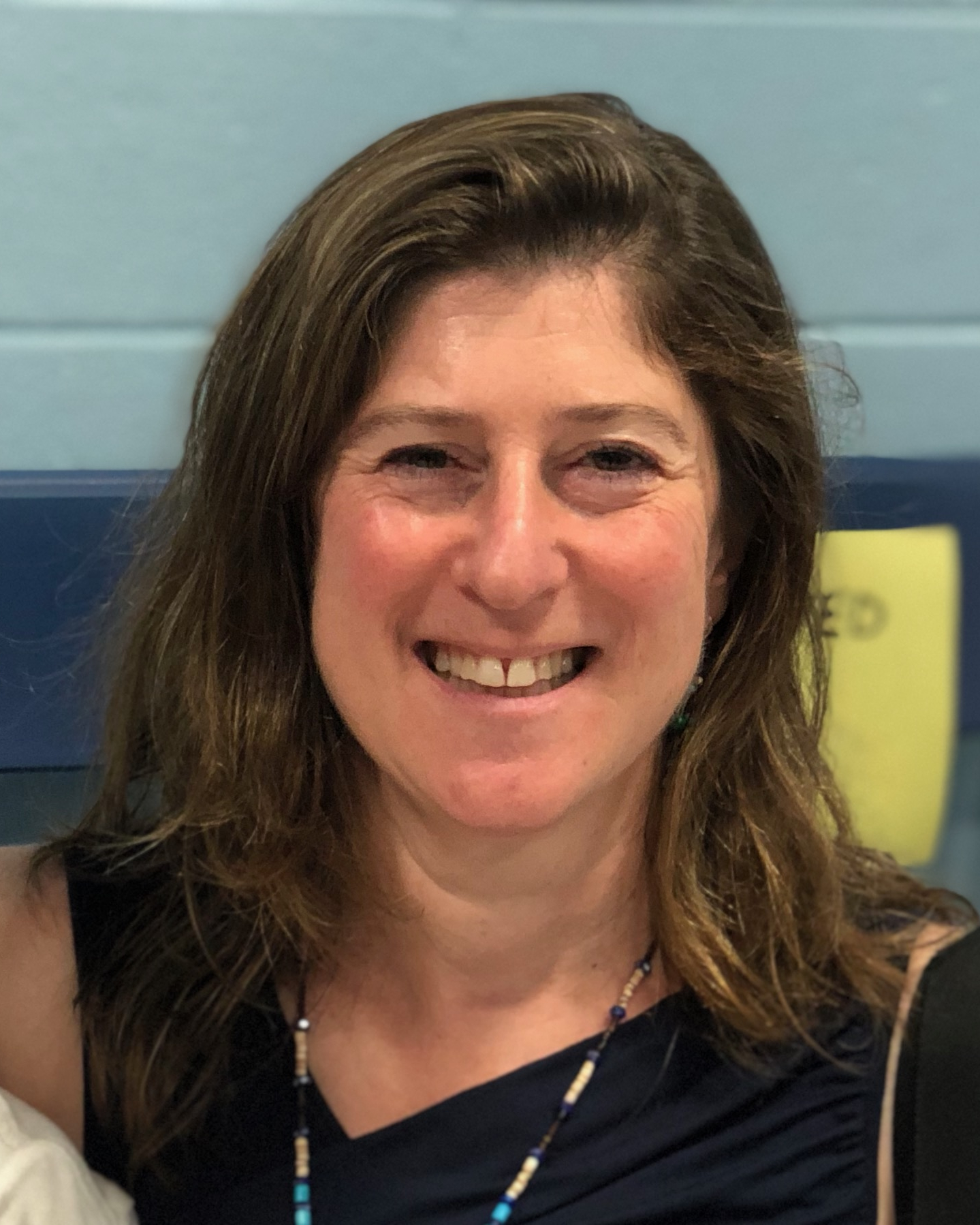 Deborah has lived in Ridgewood since 2006. She and her husband have two boys who both attend Ridgewood public schools. She grew up in Bergen County, attending public schools in Woodcliff Lake and Montvale. After graduating from Harvard College, she moved to California for five years to work in mental health research and administration and then attended medical school at Yale University. She completed residency and fellowship training in pediatrics at Mount Sinai Medical Center, where she also obtained a Masters in Public Health and taught for many years. She is board certified in General Pediatrics and Child Abuse Pediatrics. Following the birth of her second child, she left academic medicine. Currently, she is a primary care pediatrician at PediatriCare Associates and also serves as a councilor on the Executive Committee of the NJ Chapter of the American Academy of Pediatrics.

I believe passionately in ensuring that all citizens have the right to vote, in theory and in practice. I am concerned that multiple elections scattered throughout the year negatively affect the ability of the average citizen to exercise this right. When I lived in California, I experienced a different election system, one in which a single consolidated ballot contained multiple propositions and choices for officeholders. The success of this type of system is one of the best arguments for One Village One Vote. 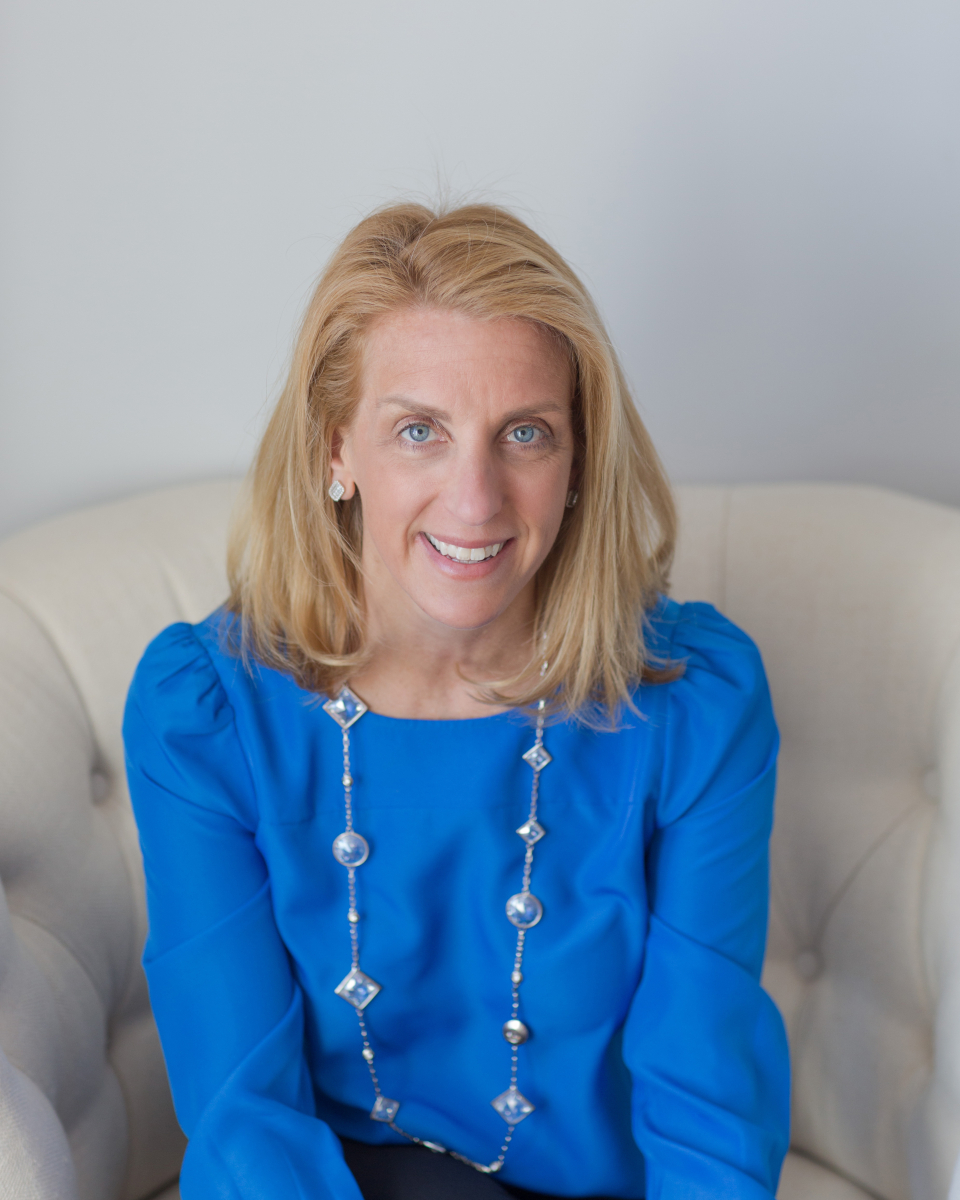 Siobhan is a third-generation Ridgewood resident and a proud product of the Ridgewood public school system (Orchard, GW Middle School, and RHS). She earned a BA in Engineering from Lafayette College and an MBA from Fordham University. She worked at Tiffany & Co. for more than ten years, where she was the Director of New Product Development & Engineering. She currently manages a small LLC, Womily, that specializes in custom design jewelry.

I want Ridgewood to take meaningful steps to consolidate all of our public voting into one day in order to combat low voter turnout, additional taxpayer costs, and increased security risks that result from holding multiple elections on different days throughout the school year. Ridgewood voters should be asked to head to the polls and vote on Ridgewood issues once a year — on the nationally recognized election day in November. Our Village and Board of Education should not have to take on the additional costs and security risks of opening our schools to the public for voting more than once a year.

Moving the recent vote on Ridgewood’s school budget to a day during our school’s spring break was particularly egregious. It did not just lower voter turnout (as is typical of any election not held on the November election day), but because families with school-aged children were more likely to be away, it amounted to nothing short of voter suppression.

Over the coming weeks and months, we will be presenting data to the community about why it makes sense to move our elections to November. Be sure to sign up for emails in order to receive all of the latest information and learn how you can help support this change in our Village. We look forward to connecting with you.